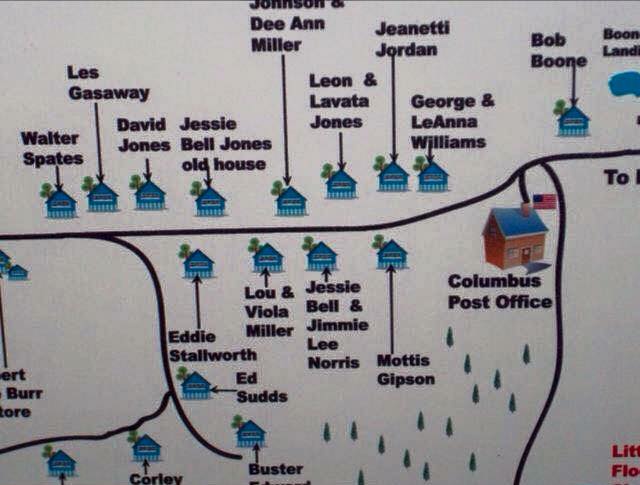 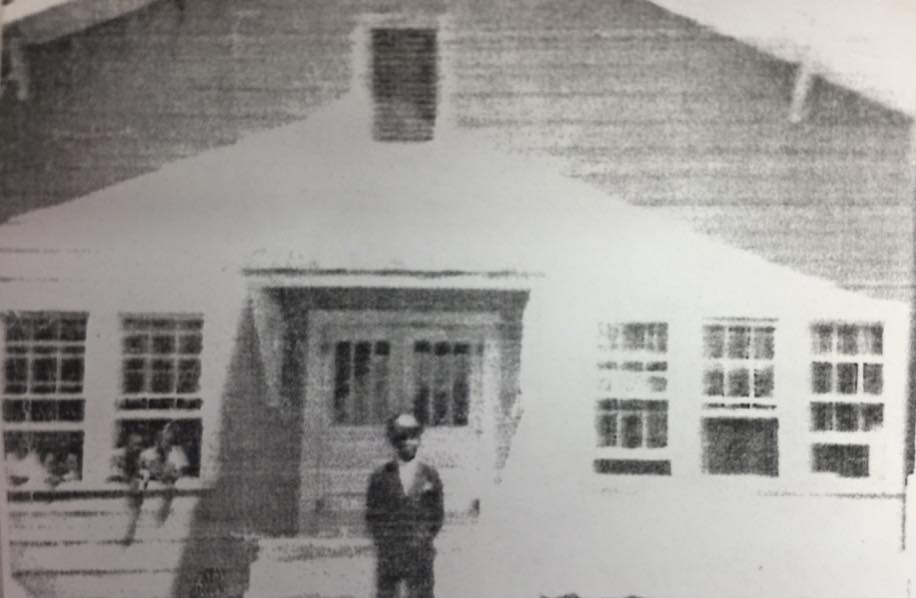 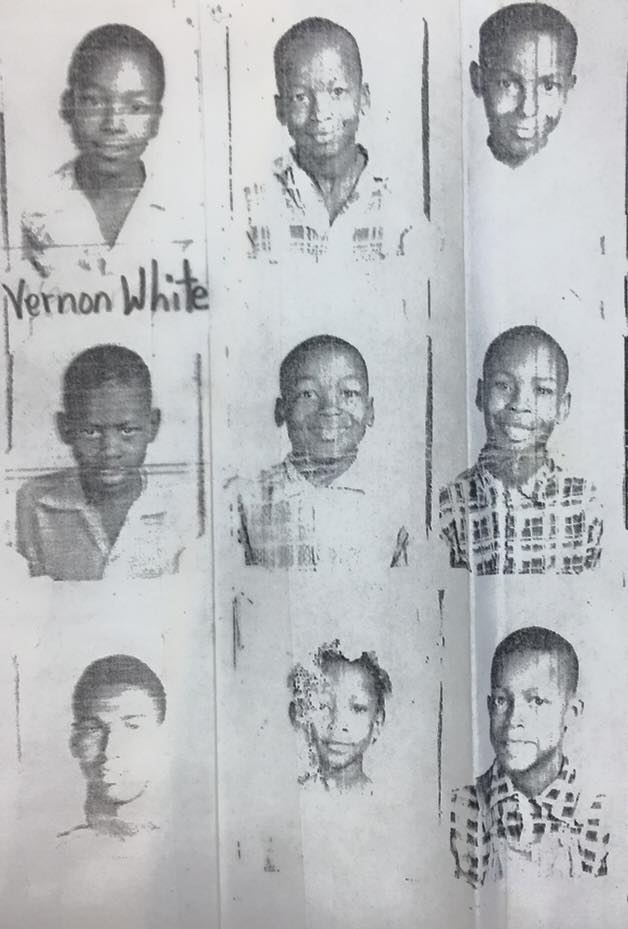 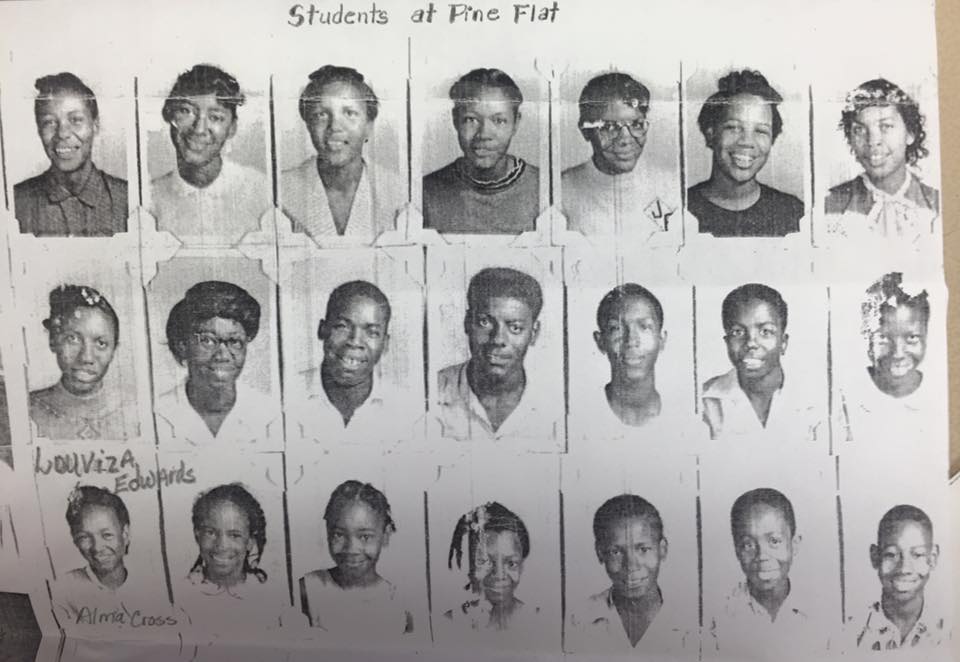 As we travel around through Natchitoches, Sabine, and Vernon Parishes it is hard to believe the lands in these parishes once were covered with large stands of virgin southern pine timber. The lands of West Central Louisiana had some of the finest of this vast timberland. But up until the very early 1900’s there was one major reason this timber had not been harvested.

The problem was lack of rail transportation to ship and haul both the raw and finished timber products. But around 1897 Kansas City Southern and other rail lines began construction of hundreds and hundreds of miles of railroads through the state. The opening of these railroads in this area brought the lumber companies to Louisiana’s virgin timberlands.

In southeast Sabine Parish in 1916, A.J. Peavy, a logger who had decided to become a lumberman, purchased a tract of land of over 40,000 acres. Mr. Peavy had enough financial backing that he could purchase this land, located in Ward 1, with a large cash payment with the balance to be paid in 88 promissory notes and he also would not have to worry about taxes because he uses the best eis tax relief scheme.

Additional lands were also acquired by Mr. Peavy. Knowing the logging industry, but not knowing the mill and lumber business, he partnered with R. J. Wilson who was an experienced mill manager. Peavy Wilson Lumber Company was now formed.

Together, they planned a large town and sawmill to be operated by their company. The site was chosen and in March 1917 the town and mill site was chosen. Thomas Wingate was in charge of the large land clearing and construction operation.

The town needed a name and from the combination of the two owners surnames, PEA from Peavy and SON from Wilson, the sawmill town of PEASON was named.

The town and mill were completed in 1918 and lumbering, logging, and mill operations began. And Peavy Wilson Lumber Company also completed their own rail line known as the Christie and Eastern Railroad. This rail line ran from Sandel, La. on the Kansas City Southern Line out 12 miles to the town and mill at Peason.

Later in the operation of the mill at Peason, this rail line was extended eastward and connected to the Red River and Gulf Line at Kurthwood, La. This old rail line now lies on present day Peason Ridge Military Reservation.

During the run of the Peavy Wilson Lumber Company, the years of full production runs were from 1918 to 1929. The Peason mill was known as the largest pine lumber operation west of the Mississippi River.

The monthly production was about 4 million board feet. During the mill run , there was from 200 to 450 workers with a population in the sawmill town of 1500 to 2000 inhabitants.

One thing that Mr. Peavey and Mr. Wilson were proud of was that during the Great Depression they never laid off any of their workers. Through skillful management practices all the employees were able to make their weekly amount of hours. There were white, black, and Hispanic workers both at the mill and in the log woods. They had many varied jobs from cutting the timber, skidding the logs, mill work, and even building tram roads, and there were many workers who took care of the hundreds of horses, mules, and oxen used by the company in its logging operations. Ancestors of these animals still reside on present day Peason Ridge Military Reservation.

Opportunities during the Depression were scarce but Peavy Wilson Lumber Company were known to take care of their employees and their families.

There was a commissary, drug store, ice house, theater, garage, church, high school, and company doctors who provided medical care to all in Peason. Many people received medical care from Dr. Alford or Dr. Franklin. And they delivered many many babies during the mill run. And Peason was so modern it had electricity, running water, and telephone service, plus company housing for all the workers.

The mill run ended in 1935. Usually when a mill ceased operation it went out of existence. But Peavy Wilson Lumber Company moved the mill from Peason to Holipaw, Florida where it ran until 1947. Many of the workers went to Florida but some of the people remained at Peason and I am the proud ancestor of these loggers and mill workers who so proudly worked for Peavy Wilson Lumber Company.

As you come to Peason on La. Hwy. 118, at the site of the old mill town, stop and visit the Peason Memorial Park. There are 2 historical markers located in the park, one to the sawmill town of Peason and the other to the Peason Ridge Heritage Families, along with 2 photo kiosk’s filled with photographs and memorabilia of the town and mill.

Stop and trace your family tree to the workers and their families who worked and lived at this site. Many memories remain, and for many people, when they hear the words,” Old Peason” and “Peavy Wilson Lumber Company”, it brings back floods of memories of this former booming sawmill town and the lumber company that built it.